Beer Is Good For You and Other Stories

We have long been told that a glass of red wine is good for our health, but now an increasing number of clinical studies show that beer can have even greater benefits.

"Beer has a bad image – it is more often associated with drunken football crowds than health-conscious, discerning drinkers” says Dr George Philliskirk of The British Medical Association, who specialises in yeast research. But when drunk in moderation, beer provides a wider range of health benefits than wine. 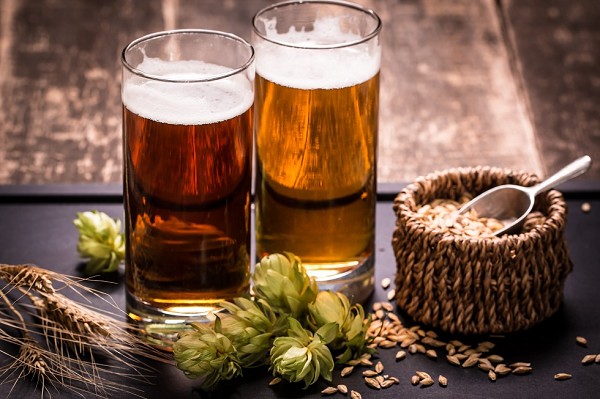 And it doesn’t matter whether you prefer ale or lager as they are both produced from water, barley, hops and yeast. The only difference lies in the way they are fermented – ale is brewed for a week in a warm environment, while lager is produced over the course of a month at a much colder temperature. Just don’t drink so much it cancels out the benefits adds Dr Philliskirk. This means, typically, no more than 3-4 pints a day for a woman and between 6 and 8 pints, depending on strength, for a man.

Worries about ending up with the dreaded barrel-shaped beer belly put many people off enjoying a few pints but blaming a rotund figure on beer is misguided.
Glass for glass beer is less calorific than wine. It is the lifestyle that gives a beer-drinker a belly, not the drinking itself. Countless famous footballers were equally famous for the amount of beer they could drink (and not just English ones).

Although too much alcohol is dehydrating a few pints of beer is more effective at rehydrating the body than the equivalent amount of water according to a study at the University of Granada in Spain. The university monitored 40 students with half drinking beer and half drinking water after exercising in a 40C (104F) environment. They found that the carbon dioxide in beer (real ale also contains CO2) not only made the drink feel more thirst-quenching but increased water absorption, while the carbohydrates in beer replaced lost calories. "It could also be that the better hydration levels are also down to the sugars and minerals found in beer” said Miguel Angel Marugan, Professor of Natural Sciences at the University of Granada. "It is a good source of potassium which is needed after exercise to rehydrate”.
Beer is also rich in B vitamins - particularly riboflavin (B2), niacin (B3), pyroxidine (B6), folate (B9) and cobolamine (B12) – necessary for maintaining energy levels and building new muscle tissue. Although amounts vary, 3 pints of beer could provide about 30 percent of the recommended daily intake (RDI) of most B vitamins.
"Beer is in no way empty calories” says Charles Bamforth, Professor of Malting and Brewing Sciences at the University of California in San Francisco. "It contains far more nutrients than any other alcoholic beverage”. 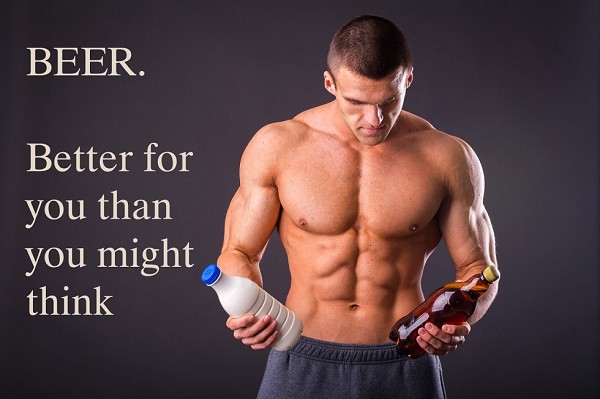 Barley husks make beer rich in silica, a mineral vital for producing strong connective tissues – such as skin, hair and nails – as well as maintaining bone density. Low bone density increases the risk of developing the bone-thinning disease osteoporosis.
Professor Jonathan Powell, the head of MRC Human Nutrition Research at Cambridge University says "Beer could be considered as doubly good for bones – ethanol (alcohol) inhibits bone loss while the silica enhances the speed and quality of bone formation”.
There is no RDI (recommended daily intake) of silica but according to the latest research those who have more than 30mg a day have the highest bone density. The amount of silica in beer varies greatly from 6.4 to 19.6mg per pint.

"Whatever beer you drink, you are likely to get a significant amount of silica” says Professor Powell.

Beer is also rich in fibre – just three pints contains about 30 percent of your RDI of soluble fibre. "The fibre is broken down to form prebiotics which help promote the growth of healthy bacteria in the gut” says Professor Charles Bamforth. "Research has shown that beer stimulate appetite and promote bowel function in the elderly”.
The alcohol (a naturally occurring substance) and hop content also make beer mildly antibacterial. Studies have found that regular beer drinking helps prevent the growth of the helicobacter pylori bacteria which leads to stomach ulcers. The hop content also promotes the secretion of gastric juices needed for effective digestion.

As Good For Your Heart As Red Wine 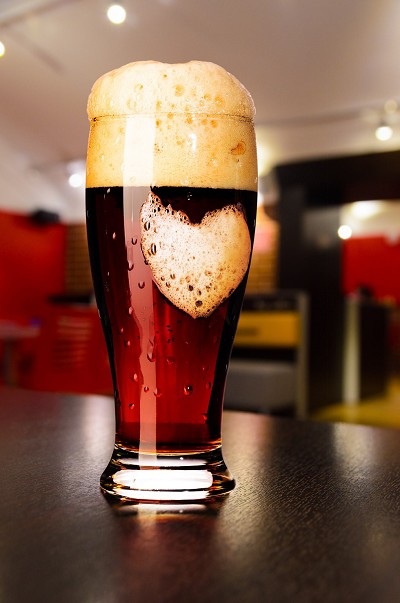 Much has been written about a daily glass of red wine contributing to protection against heart disease. However, studies have shown that beer works just as well. This is because both drinks contain ethanol (alcohol) which has been shown to prevent blood clots, lower the levels of "bad” cholesterol and reduce the number of stress related heart spasms.

Beer is rich in polyphenols, an antioxidant thought to prevent coronary heart disease and cancer. On average beer contains 150mg of antioxidants per litre - double that of white wine, but half that of red. However, there is evidence that they come in a more absorbable form in beer. Silica could have a protective effect on the circulatory system, too. "One study found that a silica deficiency led to a reduction in the circumference of the aorta (the major artery carrying blood to the heart)”, says Professor Powell, "Silica is essential for maintaining veins”.

The Spanish Paediatric Association studied how the nutritional value of a mother’s milk varied according to her diet. Two groups of 20 mothers were monitored for 30 days with one set drinking low alcohol beer each day while the other women did not. Levels of antioxidants in the mothers’ milk were found to be significantly higher in those drinking beer.

Studies have shown that a small intake of alcohol can slow and even prevent age-related brain disease such as Alzheimer’s. But beer has the added benefit of being a more mentally stimulating drink according to Dr Philliskirk. He says "People are more likely to drink wine alone than beer. Drinking beer has been a social occasion for centuries”.

In addition, many people do not wish to, or cannot, drink strong alcoholic drinks for health reasons. "Beer is more inclusive because of the low alcohol content yet there is enough in it to have a relaxing effect” adds Dr Philliskirk.

The average beer is between 3 and 5.5 percent alcohol and wine between 11 and 14 percent.

"People feel more convivial after a few drinks. Indeed "Beer Happy Hours” have been trialled at nursing homes in Germany and the USA. Elderly residents not only made an occasion of having a drink but engaged in good conversation.
You won’t live any longer if you don’t drink beer. It will just seem as if you do.
TuesdayClosed All Day
Wednesday5:00-11:00 Thursday5:00-11:00 Friday2:00-11:30 Saturday12:00-11:30 Sunday12:00-10:30

We serve Sunday lunch from 12 till 4. Booking required by Friday evening.

Our Restaurant is available for private functions. 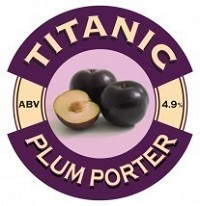 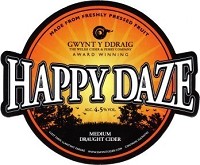